Why Do People Fail The Road Skill CDL Test

Failing the CDL road test is a huge disappointment especially if you enrolled in a company-sponsored program. For most people, it’s a “do or die” kind of thing since they got families to feed or bills to pay, and the road skill CDL test is the only obstacle standing between them and a commercial driving job.

The good news is, there have been thousands of other candidates before you who managed to pass the CDL road test and successfully landed a job. Of course, some passed the first time and the rest failed miserably only to retry until they received that “congratulations” letter. Hence, the question you should be asking yourself is not what if I fail but rather why do people fail the CDL road skill test? You can learn from the mistakes of others – or yourself if that’s the case. 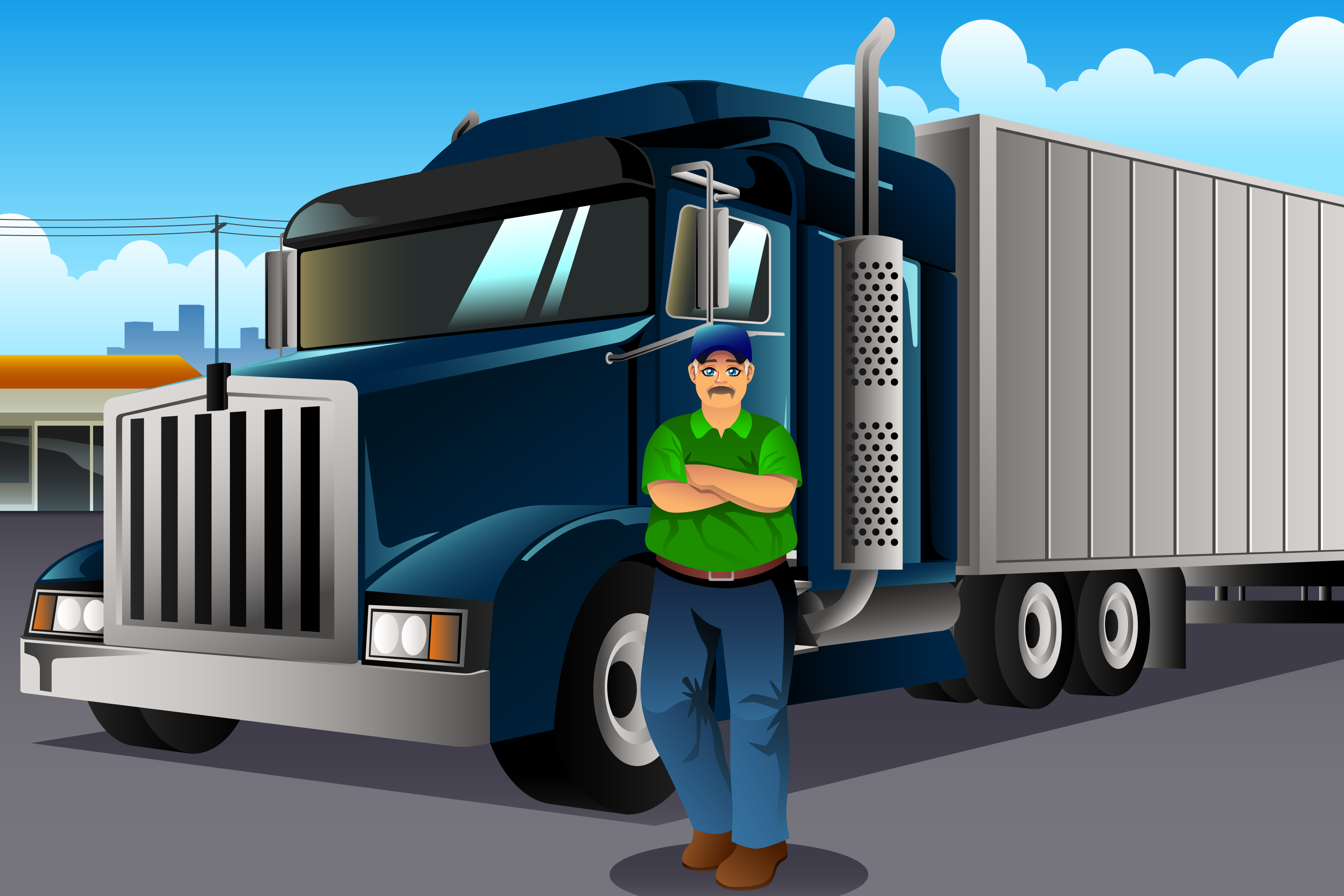 Unfortunately, most candidates don’t make it too far because they turn into nervous wrecks during the test. It turns out; the CDL road test is designed like a pressure cooker. Can you handle the intense pressure or will you bottle it? In fact, the examiners like it that way since they want to see how much pressure you can handle. Will your hands shake when you’re on the steering wheel? Will you freeze when the road test doesn’t go according to plan?

Whatever it is, most examiners sniff out nervousness like a hound dog.

The best you could do is making it look like you have it under control, even when you don’t. Stay calm and act confident. If you make a mistake, which is normal, maintain your composure and take a deep breath. No matter what happens, don’t let the examiner conclude that you’re the type to cave under pressure.

It sounds simple, doesn’t it? But you would be surprised how many candidates fail the road test just because they skipped reading the CDL-related handbook issued by the DMV. Even if you passed the written test with flying colors, don’t just assume you know everything. It is better to revisit the DMV handbook relevant to your state to familiarize yourself with the road rules, signs, and regulations. Alternatively, how else can you identify the parts of your bus or trailer if you don’t study the vehicle’s manual?

Some big mistakes can make you fail the road test faster than you can say ‘Jack Robinson’. For instance, running a red light or hitting something. However, there are other smaller mistakes like forgetting to check the mirrors or not switching the turn signals before changing lanes, or making a turn that the examiner won’t forgive. That’s because such silly mistakes have the potential to cause serious accidents. Another example would be not stopping when approaching a railway line when driving a school bus to open the door and windows to detect any signs of an oncoming train. In short, any safety hazard mistake.

Of course, you will make mistakes during the road test just like everybody else, but if you do, make sure you avoid making safety hazard blunders. On the other hand, you can get away with less serious mistakes such as missing a shift.

Not Practicing Until You’re Ready

As mentioned earlier, safe-related blunders can make anybody fail the road skill CDL test. In retrospect, if you want to avoid silly mistakes then you must practice until you’re ready. In the true sense of the word, ready means when you can comfortably drive and park your bus or trailer without messing it up. If you have to practice parallel parking a hundred times until you get it, so be it.

An effective method of knowing if you’re well-prepared is to do a trial road test before the real thing. Let your instructor be the judge and try to work out your weak points.

It seems like the road test is following instructions like a robot, but in reality, the examiner expects you to make a good judgment call depending on the situation. An examiner may tell you to pull up, but if you don’t find an ideal spot to stop, it could be grounds for failure. Some things are just common sense. To avoid poor judgment and misinterpretation, politely ask the examiner to clarify the instructions if you don’t understand.

Now that you know why most people fail the CDL road test, you have no excuse to disappoint yourself, do you?