Nobody likes to fail a test. What’s even worse is failing a test that could get you a job. You know, like a commercial vehicle road test. Of course, the examiner doesn’t care that there is a nice job waiting for you at the end of the tunnel. If you make too many mistakes, the examiner may be forced to fail you. In fact, there are even those who get fail just because they made a single costly mistake. The saying that people will remember you more for the mistakes you made than the things you did right couldn’t be more meaningful than during a road test. You see, a road test is evaluated by how many mistakes you make and not how many tasks you successfully completed. Lucky for you, fate is on your side if you bumped into this info before your CDL driving test. The following are the most common mistakes you should avoid on a commercial vehicle road test.

Missing road signs- It is astonishing how many candidates fail just by missing simple road signs like lane restrictions, highway exits, truck stop exits or lane endings. The examiner will not tell you ‘Hey, watch out for that road sign!’ In fact, the examiner is secretly counting on you to fail to notice a road sign.  Just hope you don’t run a red light because that could be a mistake that causes you to fail automatically. 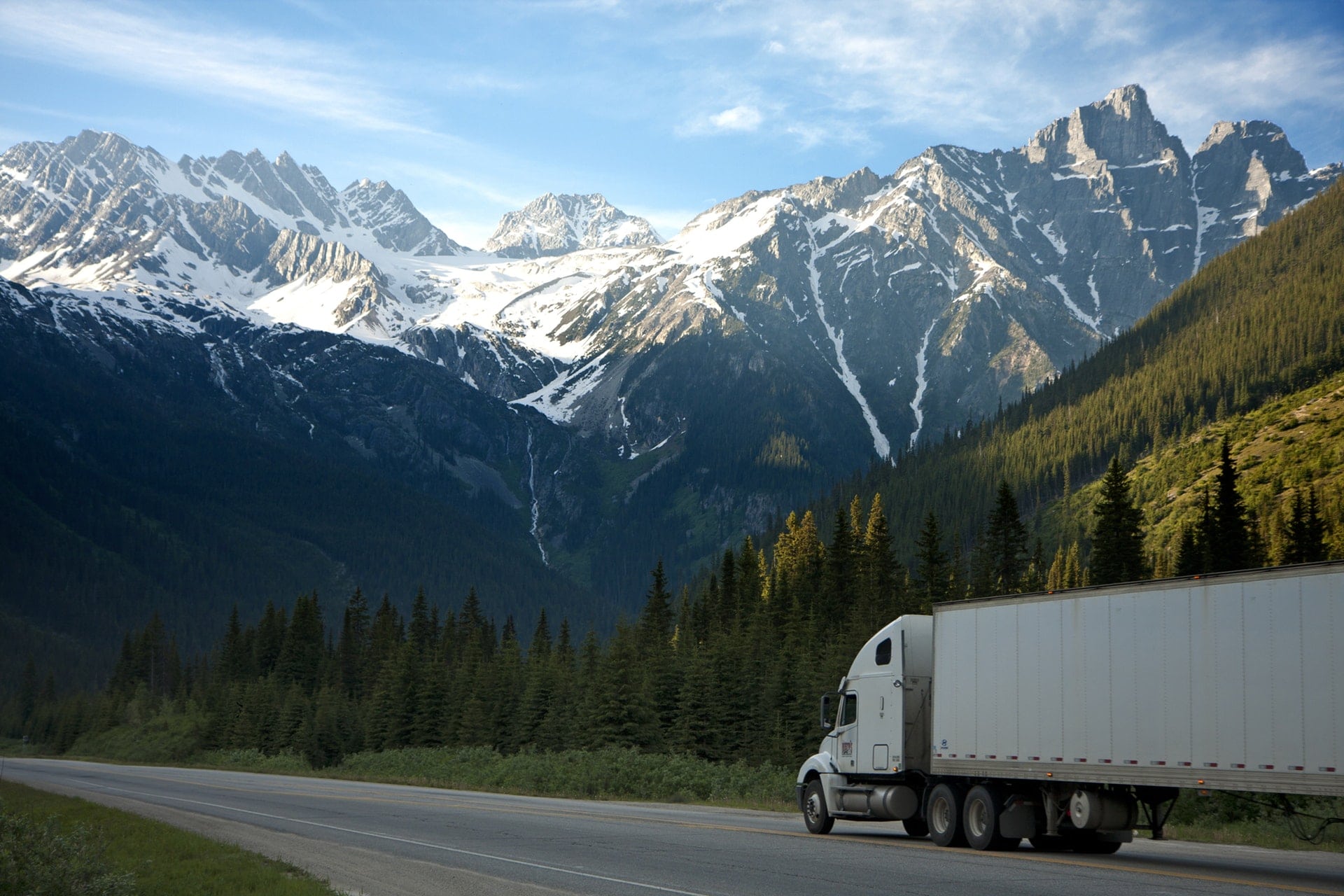 Forgetting the trailer- When you’re used to driving an ordinary car, it is normal to forget there is a 53-foot trailer behind you and every turn you make, the trailer follows behind. This usually happens when candidates are making a turn on a tight corner. If you do turn too fast and too sharp on a corner, you risk hitting another vehicle with the side of your trailer. The trick is to make a turn without your trailer impeding the space of the vehicles next to your lane.

Slowing down too late- Unlike a regular vehicle, slowing down a commercial vehicle takes longer than usual. This is because most commercial vehicles are heavy trucks or buses. Hence, if you want to slow down the truck or bus, you have to apply the brakes earlier than usual especially if you are moving at a fast speed. You don’t want to end up past the demarcation line at the stop sign or run over the red light, do you?

Improper backing- You can’t finish a commercial vehicle test without the examiner going through a backing evaluation. Before the road test, make sure you’re familiar with alley docking, parallel parking, straight and offset backing. When it comes to reverse, most candidates put too much work on the steering wheel causing the truck to move in zigzags. But perhaps the biggest mistake candidates make during backing up is not realizing that even the smallest angle between the trailer and tractor can cause the trailer to drift sideways. Don’t worry, you’re allowed to step outside the vehicle and observe the position of your vehicle. Before you exit the vehicle, don’t forget to put the gear in neutral and engage the parking brake.

Poor shifting habits- Shifting smoothly takes years of practice and the examiner won’t expect you to shift perfectly. However, the examiner will expect you to exercise adequate control of your vehicle. Usually, if you don’t put your vehicle in the right gear, you will have restrained control and that will be a problem. Although the shifting style varies depending on the vehicle you drive, there are some shifting techniques that don’t change much. For instance, if you’re driving a heavy vehicle with manual transmission, most likely you will be required to double clutch before changing gears. Learn the RPM range to know when you should upshift or downshift. If the RPM gauge is at 15, you can go ahead and upshift and when the gauge is at 12, you can downshift. Whatever you do, just don’t mess up and hit the curb.

Forgetting to signal and observe- It may seem petty but a small mistake like forgetting to turn on your signal when making a turn or switching lanes can be grounds for failing a CDL road test. Proper observing should also be emphasized since it goes hand in hand with signaling. Don’t just observe while sitting there moving your eyeballs like a chameleon. If you really want the examiner to notice that you’re observing, you have to move your head in the direction you’re looking at. Exaggerate it a little bit but don’t overdo it.  Of course, don’t forget the mirrors too.

Cracking under pressure- The reality is sometimes the CDL driving test is not that easy. Examiners know that driving a commercial vehicle requires a person who is a hard nut to crack. The logic makes sense since commercial drivers are trusted with a lot of civilian lives and goods that need extra care and precaution like a tank filled with flammable substance. Candidates that make the blunder of showing signs of cracking under pressure don’t make it that far past the road test. Usually, candidates will notice they have messed up a simple thing like missing a shift and start panicking. Instead of getting out of the fix, they end up jumping from the frying pan into the fire when keeping calm could have done the opposite. It is very critical during a road test you act relaxed and confident. Even if you’re nervous, you can always pretend otherwise. No matter what happens, don’t show the examiner you can’t handle it.