Semi trucks have black boxes, or event data recorders, that are in many ways similar to the flight data recorders most people are familiar with from news reports about plane crashes. In semi trucks, the function of black boxes varies widely. Some begin recording only when triggered by crash-like conditions such as sudden acceleration, hard braking, or sharp movement of the steering wheel. Others record continuously while the truck is moving, but are on a loop that records over itself and only leaves the last few minutes of data available. Other electronic data recorders have much more memory and store hours or days of data. No matter which type of black box is used, the data can be extremely valuable in reconstructing the circumstances surrounding a crash.

Black boxes are tied into a truck’s engine electronic control module. They receive electronic signals regarding its speed, steering, and braking and sometimes also receive additional data such as tire pressure or oil level. Following a crash, the black box can be connected to a computer so that the data can be downloaded. As with plane black boxes, semi truck black boxes are generally well protected so that they survive most crashes, but there is the possibility that a major collision, fire, or electrical problem will render the data unrecoverable.

There is currently no regulation requiring all semi trucks to use a black box, but they may be required in certain cases such as when a trucking company repeatedly violates federal regulations regarding driver hours. Although they are not required, many trucking companies prefer to use them because they can also provide the trucking company with substantial data about how efficiently the driver is performing their job. This also means that many trucks with black boxes will have the type that stores substantially more data for longer periods of time. 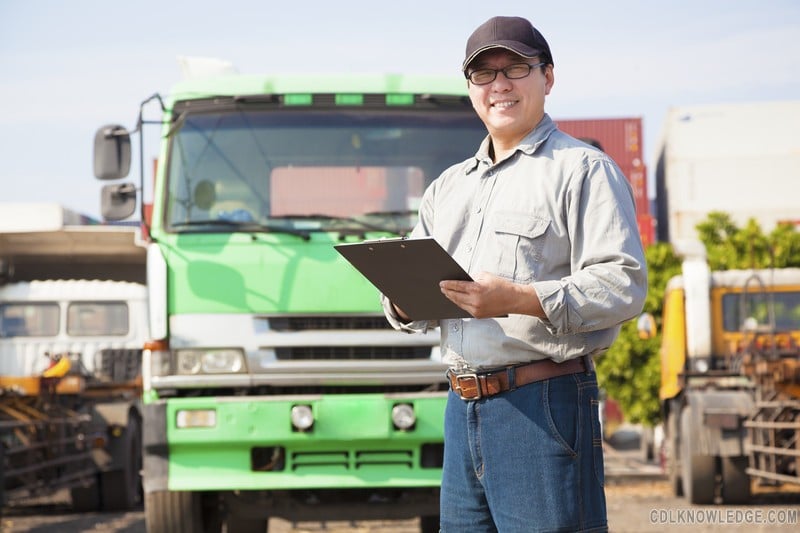 How to Get the Black Box

Because black boxes are generally optional and the property of a trucking company, there is no law making them immediately available to an accident victim. The police department or other agency investigating a crash will likely be able to obtain the data and may share it in whole or in part with the accident victim. If the complete data isn’t received, it will need to be obtained directly from the trucking company.

In many cases, the trucking company may be unwilling to turn this data over due to the fact that it could be used as evidence against them. The first step is to ask them to preserve the data so that it isn’t recorded over or erased. A verbal request should be made immediately and should be followed by a written request as soon as possible. An attorney can help make sure the request is properly made and documented. Once the case goes to court, the data can then be obtained during discovery or via subpoena.

How to Use the Black Box

A black box has two important uses in finding out what happened in a truck accident. First, it can help answer the question of what happened. The data may show that the truck was speeding, back witness claims that it never braked for a stop sign, or show that the driver suddenly swerved. Even though this data may not show the entire story, such as what other vehicles were doing or whether a stop light was red, it can help corroborate or contradict testimony by other witnesses. This includes both eyewitnesses and those trying to reconstruct the crash such as investigators or hired experts.

The second question a black box can help answer is why a crash happened. Drivers are limited in the hours they can drive without resting to prevent fatigue. If the black box shows the driver had been driving too long, it may be presumed that the crash happened because the driver was tired. Similarly, if the data shows the driver was behind schedule and had been traveling above the speed limit for most of the trip, it could be inferred that the crash was caused by the driver recklessly trying to make up time.

As much as a black box is based on science and recording data, how to interpret that data and use it to prove a case is an art. In order to make sure that this valuable evidence is preserved and then used to its full potential, a truck accident attorney experienced in using black box data should be contacted as quickly as possible following a crash.